The debate over the eco-toilet rolls on

Let me firstly declare, I’m a fan of eco-toilets. As a continuous cruiser, I bought one in 2009. Every two months or so, I emptied my poo pot into a 10-litre paint tub with a tight-fitting lid until I could dispose of the contents, using a network of amenable farmers’ muck heaps and friends with garden compost bins. Never, ever, would I have considered ‘bagging and binning’ it!

There weren’t many of us back then and, indeed, we were considered a bit strange. But the idea caught on and at some point, I think around 2017, someone asked CRT how they could dispose of their solid waste. CRT rightly advised it could be bagged and binned – and unfortunately that resulted in a surge of interest from boaters who had previously thought disposal was an insurmountable issue. You know how the story has unfolded from there!

Read more: The debate over the eco-toilet rolls on

Following the Government’s announcement on 4th January of a national lockdown for England, the EA issued the following updated guidance for boaters:

All navigation on EA waterways should be limited to essential travel only.

Travel on waterways and overnight stays are only permitted where the boat is your permanent residence or it is necessary for work, education or similar reasons. Those who live aboard should limit their travel to access essential services and facilities. Some activities using unpowered boats are permitted as part of daily exercise, limited to once a day and within the Government guidance for exercise.

Updated information is available at www.gov.uk/government/organisations/environment-agency.

CRT reported: the rules and the impact on boating are largely the same as for the first lockdown last year. All navigation in England and Wales should be limited to essential use only. If you are not occupying your boat you should not take overnight stays on it during this period. Those living aboard are advised to move only a minimal amount to access essential facilities or services. CRT will keep all its facilities open, but there might be closer private facilities that will reduce the distance you need to travel. If an essential journey requires passage through a staffed structure you will need to book well in advance to ensure CRT can facilitate passage. The requirement to move every 14 days is suspended until the restrictions come to an end. If you are self-isolating and don’t have any support networks, get in touch via CRT’s website (https://canalrivertrust.org.uk/contact-us/ways-to-contact-us) or contact your local boat licence support team (https://canalrivertrust.org.uk/enjoy-the-waterways/boating/buy-your-boat-licence/boat-licence-customer-support-team).

The waterways and ‘building back better’

Helen Hutt reports on a Zoom meeting of The All-Party Parliamentary Group for the Waterways in December.

This was my first experience of the APPWG and it was more interesting than anticipated! Chaired by Michael Fabricant MP, there were three good presentations from Richard Parry, CRT; Adrian Main, Avon Navigation Trust; and John Packham, Broads Authority, all focussing very much on widening the appeal of the waterways and all emphasising how much more money is required to keep them in good shape!

I didn’t get to ask any questions, not surprisingly, but this seems to be a good forum if you can get to the right person. Here’s a short selection:

Lord Dolar Popat asked, on behalf of a constituent, why Cumberland Basin on the Regent’s Canal had not been dredged despite numerous promises. Richard Parry gave no real answer in my view, but he was definitely put on the spot.

Tony Lloyd MP raised the issue of vandalism; it was generally agreed that getting more people to use and love the waterways (initiatives like ‘Let’s Fish’) was helping to combat this.

Lord Bradshaw said that with new housing in the Thames Valley there would be water shortages; the proposal is to install a Severn-Thames pipeline, but he asked whether the Cotswold Canal could be completed and used instead, with many additional benefits. Michael Fabricant thought this should be the topic of another meeting.

Canal blogger, Andrew Denny, asked what was happening with shortage of water on the Rochdale Canal and the potential opening of the Rochdale Town Arm. Richard Parry explained the challenges and hoped the canal would re-open before next summer; he and Tony Lloyd agreed to discuss the Arm project separately.

Roger Stocker of British Cycling commented on the lack of diversity on the waterways (ironic considering all those at the meeting except me were men, mostly white and of a certain age!).

Peter Braybrook  explains how this organisation helps boaters in need.

The Waterways Chaplaincy is a growing network of around 100 volunteers serving the Inland Waterways from York to Woking and Llangollen to the Wash. Wherever you are, you can contact a chaplain through the website contact form at www.waterwayschaplaincy.org.uk/contact-us. I am based in Banbury on the South Oxford Canal and cover from Oxford to Napton Junction. But we are not parochial and I have served boaters on the Grand Union and Thames, and even one on the Huddersfield Narrow! Although a ministry of the Christian church, we are there for everybody of all faiths or none. We are pastorally proactive and evangelically reactive, which means that we will not push our faith onto anybody, but will share our story where we are given the opportunity to encourage and to bring the hope that we have found in our own lives. 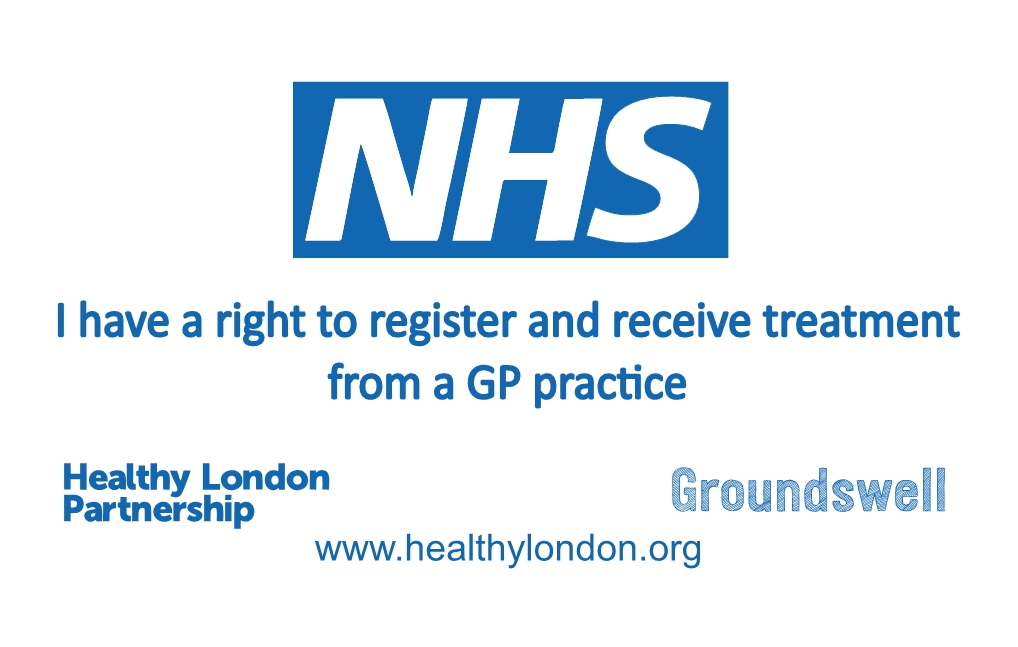 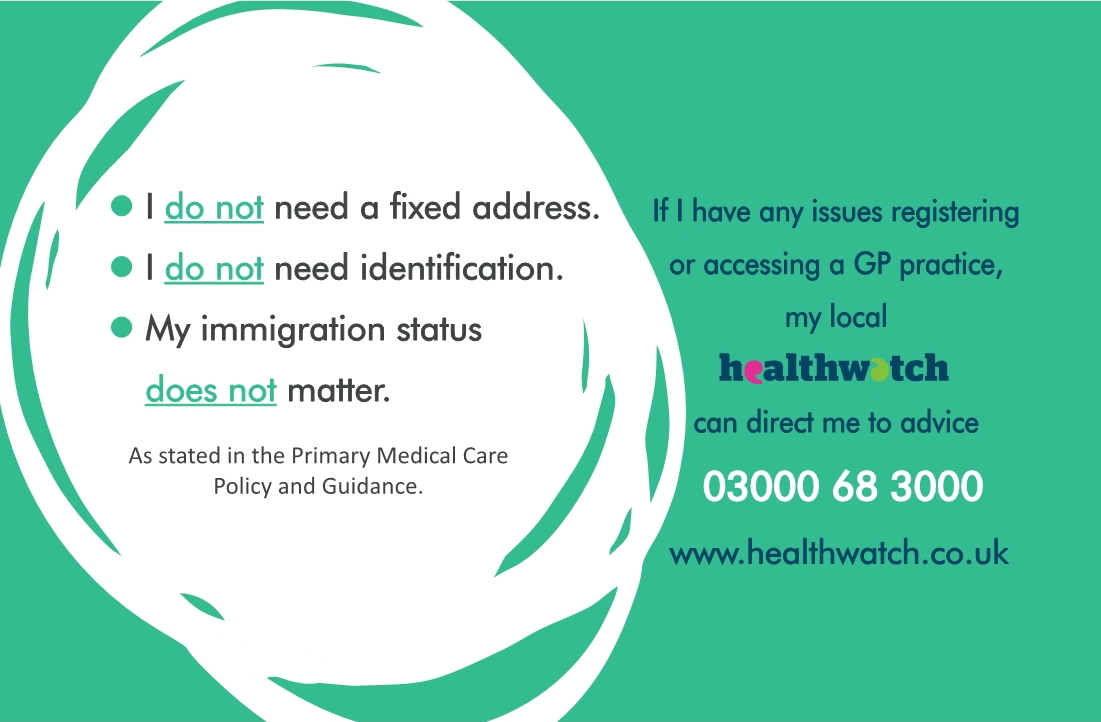 If you are a continuous cruiser and concerned about accessing a covid vaccination, contact your local doctor's surgery and ask for advice.
If they do not want to register you as a temporary patient show them this photograph.
We will shortly have a supply of these cards so if you would like one to carry with you and have access to post then email This email address is being protected from spambots. You need JavaScript enabled to view it. and we will send one to you.
You can read more about it here, and download it here.